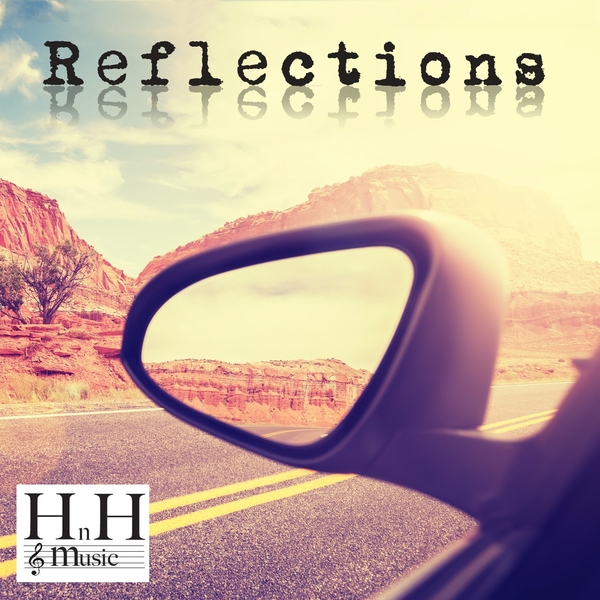 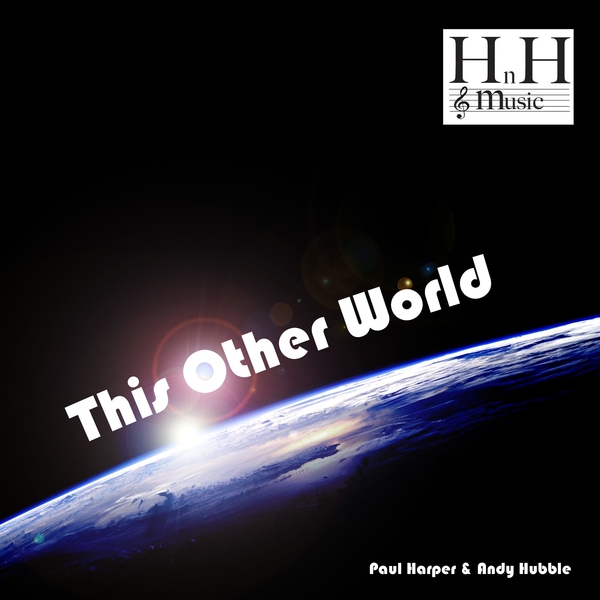 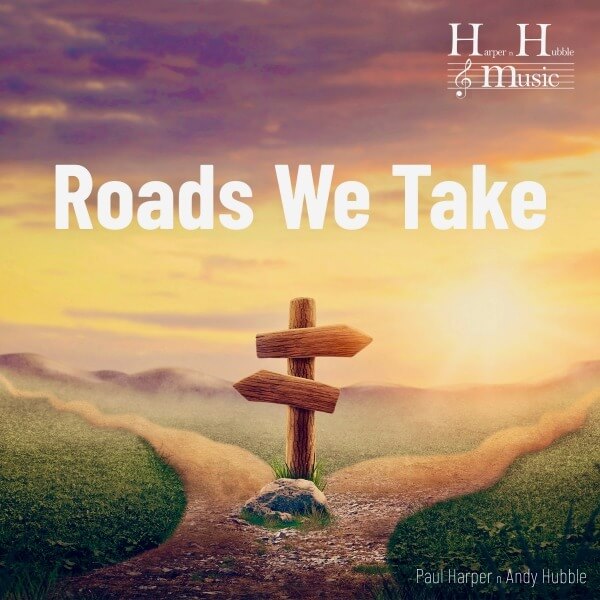 This is the bridge album that links Relax Listen to HnH music. Paul and Andy collaborated on these tracks and this is the first Relax Listen album to feature lyrics/vocals, it also introduces Sharon Vennall, who supplied both lyrics and her voice for "Sad Mac".

Reflections is the first album that has been released under the name of HnH music. It features fourteen tracks and we hope you enjoy listening to it as much as we enjoyed making it.

As a listener you are taken on a journey not only to Mars, but also to This Other World. A world of strained personal relationships, the tension of national and international relationships, hear about the corruption of power and wealth as well as childhood memories being recalled, all within the twelve songs featured on this third album.

The recording of this album was initially started in 2019, but due to the Covid pandemic and the subsequent lock downs it was not ready for release until late summer 2021. The theme of this album is about the journey we take through life and the decisions that lead to the actions we ultimately make. 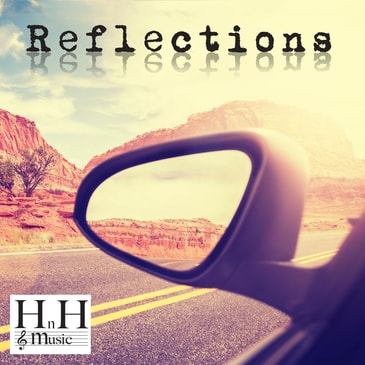 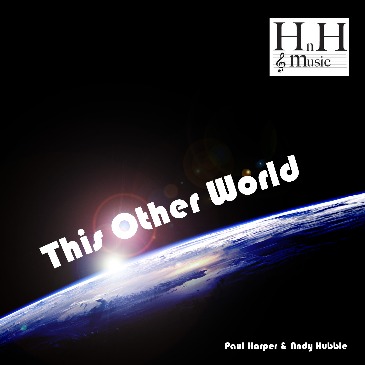 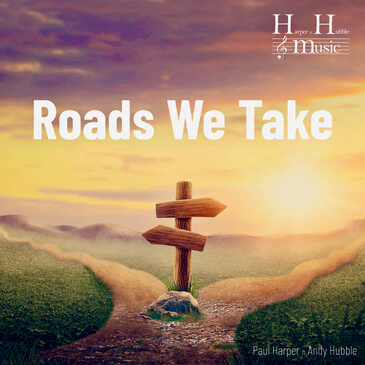 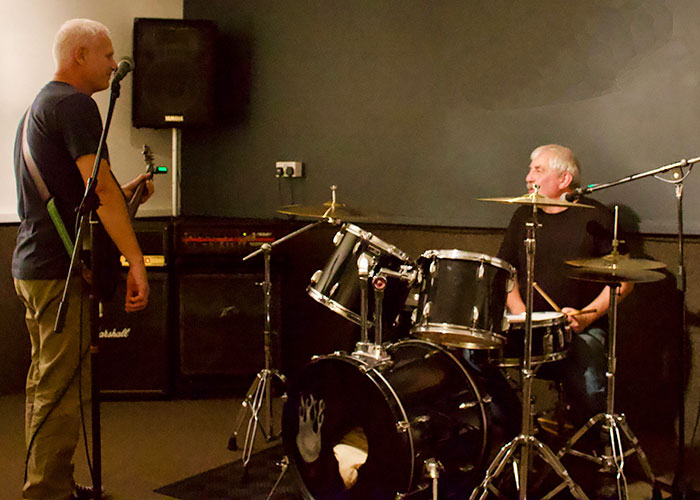 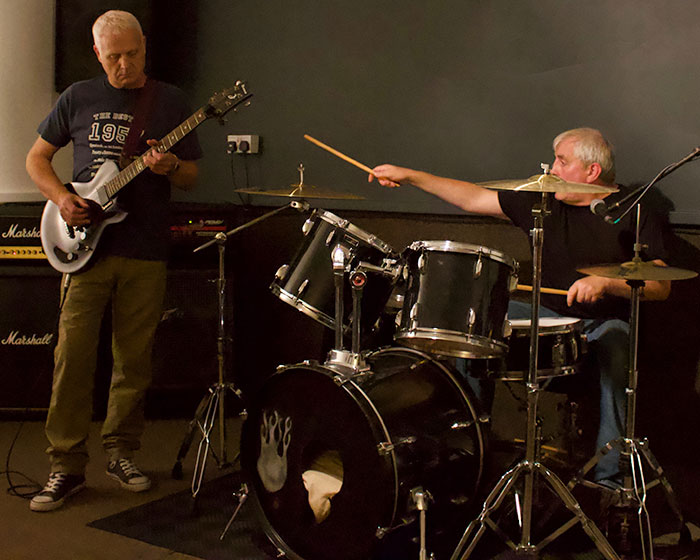 "Harper n Hubble music" are two friends who decided to get together to combine their musical ideas.

It wasn’t until after they both had left education that they decided to form a recording, production and song-writing partnership. Paul had been working with other musicians and vocalists for a while, which saw a number of his songs released by these artists. Paul and his wife Lynda live in Shropshire, which gives him more time to relax, write and play. Also according to Lyn, on the days of the HnH recording sessions it gets Paul from under her feet!

Andy, has for some time been producing music for Relax Listen, which initially was a vehicle for music placement in film and television. After signing a music distribution deal with Andrews UK, he went on to release the albums featured on the Relax Listen page.

Singer / songwriter based in Shropshire, England. Paul has performed in local bands as a vocalist and guitarist and went on to teach Music Technology and Production at Sandwell College, then later at Bourneville College. During his time as a lecturer he co-wrote a rock opera "Winds of Treachery" which was performed at the Edinburgh fringe festival. The music score received a very complimentary review by the "Scotsman" (the Scottish national newspaper).

Since leaving the teaching profession Paul has continued to concentrate on song writing and also performing several music festivals and gigs. 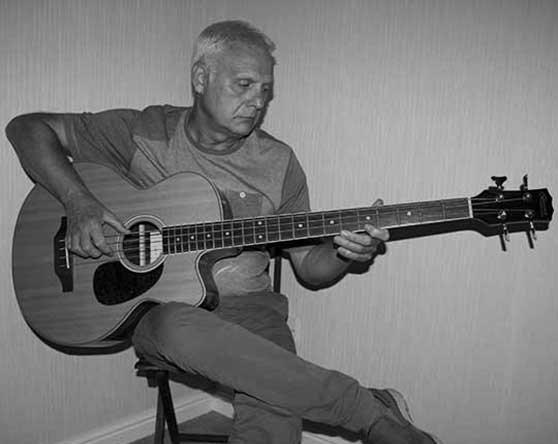 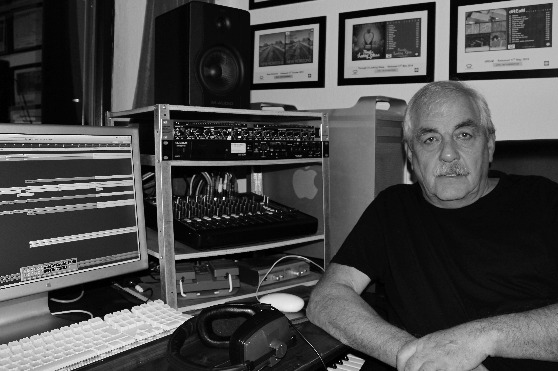 Musician, producer and sound engineer who works from home, just north of Birmingham, England. As an artist Andy's influences are rock, classical, smooth jazz and electro pop. Initially a drummer during his early career, he performed and recorded with "Snaps" a pop/rock band, The Victims, punk/new wave and "The Sunny Richards Band" a jazz /rock trio. In the seventies the bands supported "Thin Lizzy", "The Glitter Band", "Showaddywaddy" and "The Climax Blues Band" as well as "Trapeze" and other mainstream artists of the time.

Andy later went on to teach Sound Engineering / Music Technology at Sandwell College with Paul and It was during this period that he produced many of the tracks featured in the early Relax Listen albums.

At present, while his wife Carole is at work (doing a normal job as he calls it) Andy is househusband; cleaning, cooking and exercising their two cocker spaniels Ben & Misty, working on new music projects in between.

John and Paul have known each other since their school days and began a song writing partnership at West Bromwich College where John was introduced to Andy. Some of John and Pauls previously un-released songs appear on the “Roads we take” and the new to be released "Academic Life" albums alongside the tracks written by Paul and Andy. The track “The good times” is a collaboration between John, Paul and Andy.